Capitalizing on more than 30 years of expertise and experience, All Systems is today the French leader for CAD/BIM solutions dedicated to the construction of individual houses (CMI).

All Systems is a strong reference with more than 50% of the market share. Over the years, it has been able to expand its offer by developing complementary bricks around its core application, address the growing functional needs of its CMI customers, improve their productivity and adapt to the numerous regulatory changes in the sector (RT 2012, etc.).

In 2007, it was taken over from the founders by two individuals, including its current director Jean-Pierre Simon, the latter took the reins alone in 2015 during an OBO carried out with the support of Garibaldi Participations, CASRA Capital and Bpifrance.

At the end of a competitive “dual track” sale process orchestrated by DDA & Company, the manager finally chose Softnext, the software division of the Baelen group. Seduced by All Systems’ leadership position and joining the seller’s development vision, Softnext showed a decisive ability to execute and convinced of its will to pursue the company’s expansion and to perpetuate the teams as well as their working environment.

DDA & Company advised the shareholders of All Systems in this transaction, with a team consisting of Alexandre Odin, Anthony Wimbush and Charles-Antoine Cayez.

Stakeholders in this Transaction 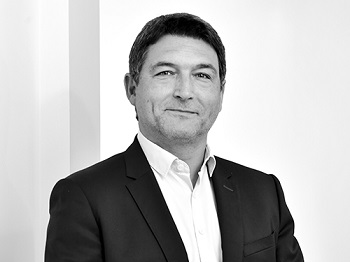 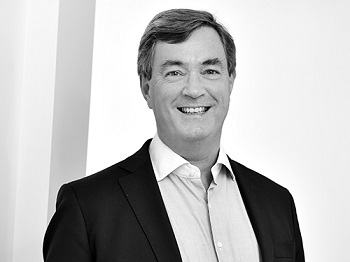 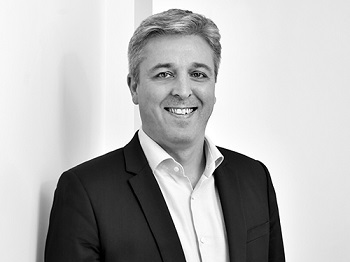 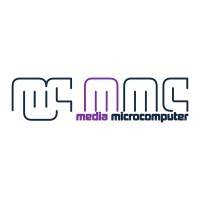 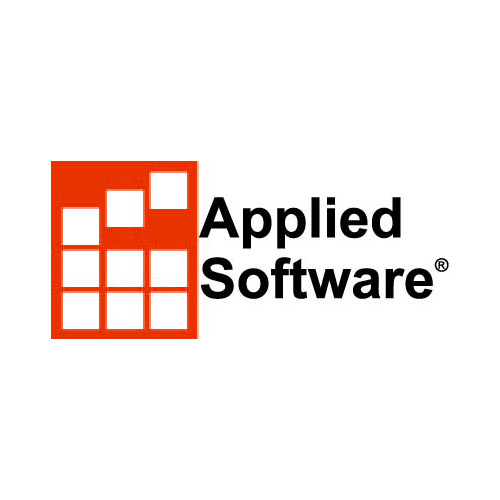